The Need For An Incident Response Plan

First, let’s talk about why incident response planning is so important. Cyberattacks are becoming increasingly common, and the consequences of a successful attack can be devastating. Data breaches can result in the loss of sensitive information, financial losses, and damage to an organization’s reputation. In addition, the cost of responding to a cyber incident can be significant, and it’s important to have a plan in place to minimize the impact of an attack.

An incident response plan should include several key components. First, it should identify the types of incidents that the organization is most likely to face. This includes things like data breaches, network intrusions, and denial of service attacks. The plan should also specify the roles and responsibilities of various team members, including incident responders, IT staff, and management. Additionally, the plan should include procedures for communication, both within the organization and with external parties such as law enforcement or regulatory agencies.

When an incident occurs, the first step is to contain the damage. This involves taking steps to stop the attack from spreading and to prevent further data loss. This may include disconnecting affected systems from the network or shutting down services. Next, the incident response team will investigate the incident to determine the cause and extent of the attack. This may involve analyzing system logs, network traffic, and other data.

Once the incident has been contained and investigated, the incident response team will work to eradicate the attack. This may involve removing malware or patching vulnerabilities. It’s also important to implement measures to prevent the same incident from happening again in the future. This may include implementing new security controls, such as firewalls or intrusion detection systems, or reviewing and updating security policies. 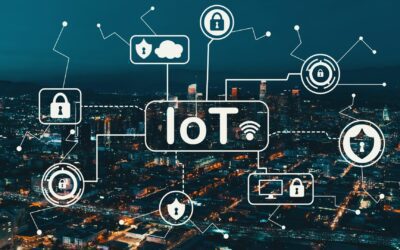 Protecting Your IoT Devices: A Guide to Understanding and Managing Vulnerabilities

Introduction: The Internet of Things (IoT) has revolutionized the way we live and work, connecting... 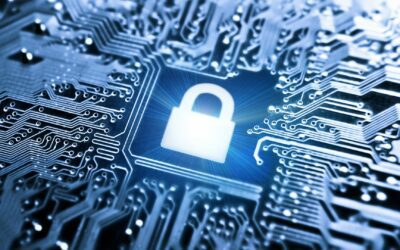 Vulnerability remediation is an essential part of maintaining the security and stability of any... 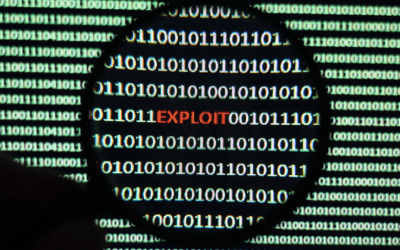 Vulnerability management is the process of identifying, assessing, and prioritizing...